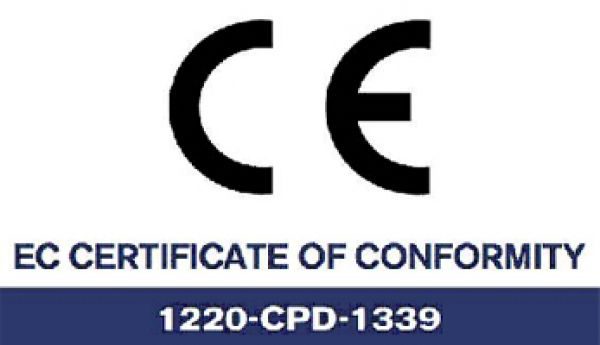 CompactHabit’s modular building system has received CE Marking, which recognizes that a product meets all requirements of the new European Regulation on Construction Products. By receiving the CE marking, the eMii system (Total Industrialized Modular Building, eMii for its acronym in Spanish) can guarantee that the industrialized modules have been assessed, that they comply with the stated performance features, and that they have undergone an exhaustive process of production control to ensure quality. Consequently, these modules may move freely throughout the European market.

CompactHabit has received several awards for its innovative modular building system. The most recent award was last July when the Valles School of Architecture (ETSAV) student residence halls got an honourable mention in the innovation category at the Habitatge Social de Catalunya 2012 awards.

CompactHabit’s most recent project was a student residence hall in Pau, a city in southern France. The company has already built housing for universities in Girona, Sant Cugat del Vallés and Manresa (Spain).