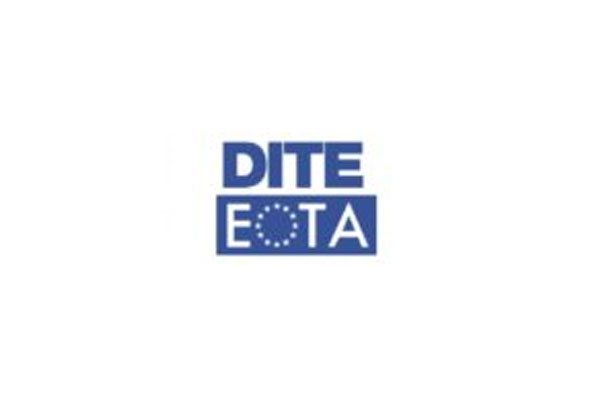 The eMii system is based on the manufacture of inhabitable modules which are totally finished and equipped at the factory; after being transported, they are stacked and connected at the destination site. They enable any building that can be designed based on a repeatable unit to be constructed, including multi-family dwellings, residences, vacation complexes, offices, hospitals and schools. To date, this system has been used to build flats for students in Girona, Manresa and Sant Cugat; homes for young adults in Banyoles; hospital outpatient rooms in Girona; a social-healthcare facility in Reus; and a complex of cabins in Cambrils.

In 2007, Compact Habit, created by Constructora d’Aro and partly owned by the public enterprise Avançsa, won one of the innovation prizes awarded at Construmat and was recognised with the 2010 Fem Indústria prizes granted by the Eduard Soler Foundation and the Institute and Association of Industrial Engineers of Catalonia. It has also been awarded the 2010 Catalunya Construcció prize for innovation awarded by the Institute of Building Surveyors, Technical Architects and Building Engineers of Barcelona and the 2012 Novabuild prize for innovation in construction.